The experience of the Cantabria Summer School

The experience of the Cantabria Summer School 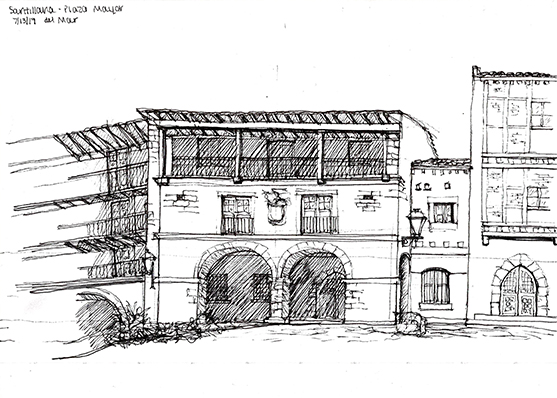 The two weeks that we spent at the summer school in Valderredible seemed to go by very quickly. There was a lot to learn, discuss, and do in a short amount of time. 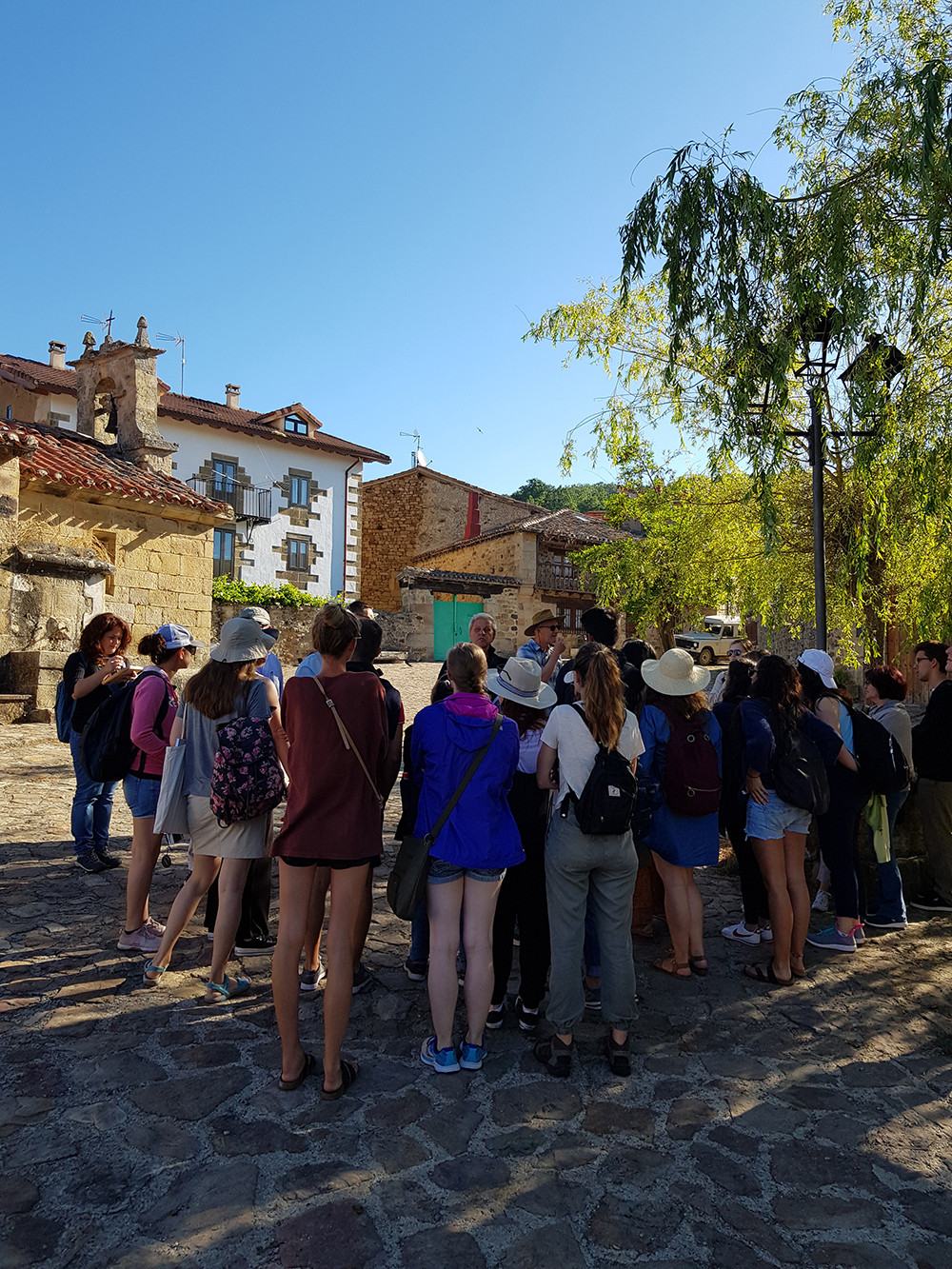 I didn’t quite know what to expect when I arrived at the summer school. I only knew that we would be working together to document Polientes and the nearby villages and then we would design a proposal. It was amazing to meet students and professionals from all over the world and to learn about their university experience and the different ways in which they were trained in architecture. Sometimes it was challenging to communicate across languages and cultures, but it was fun to talk about our differences and realize that we all were united through the language of architecture and drawing. 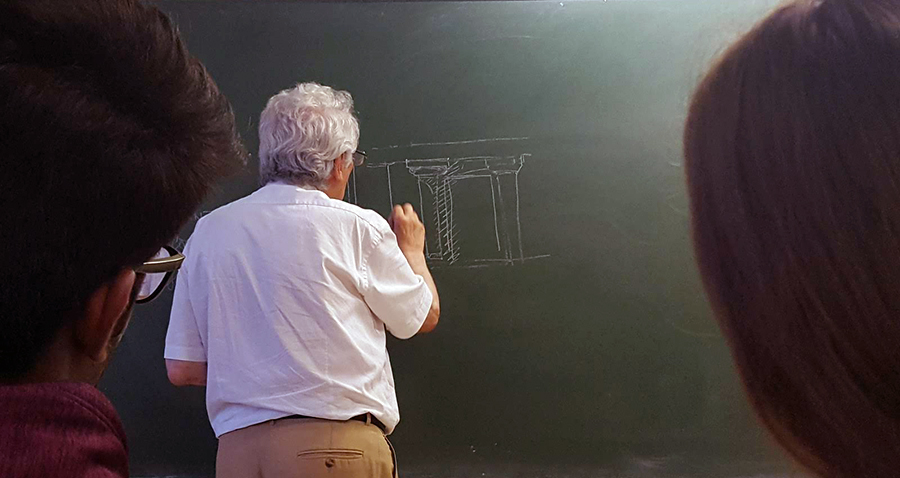 Some students had previously learned about traditional architecture and some had applied to the summer school because it was new to them and they wanted to learn more. We learned about the principles of traditional design and urbanism from the faculty and also from Rafael Manzano, who gave two lectures about the classical orders. Whether or not we had been introduced to traditional architecture before the summer school, by the end of the two weeks I think we would all agree that it is so important to draw the architecture and truly see it in order to understand it. Only through this intense study of the architectural features and patterns of Valderredible were we able to present a proposal for the future growth of Polientes that aimed to continue the traditions of the valley and looked as though it really belonged there. On the last day of the program, the people of Polientes came to see our proposal, which we called “Polientes 2050.” I couldn’t believe how much work we were able to produce during our short time together! 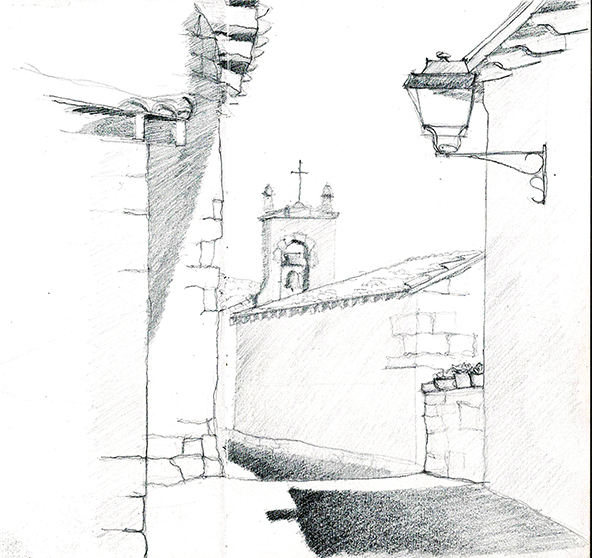 One thing that I will never forget about the summer school is how encouraging it was to be working with a large group of people who are serious about practicing traditional architecture and who realize the urgency of our work. The group had many conversations about the sustainability of traditional and vernacular building and how essential that will be in all cities in years to come. We also discussed the importance of not only preserving the buildings, but the craft of building itself, so that the knowledge of that tradition is not lost. Through our studies and the places we visited, we observed that traditional architecture is not a practice of the past; it is very much alive in Valderredible and is vital to our future. 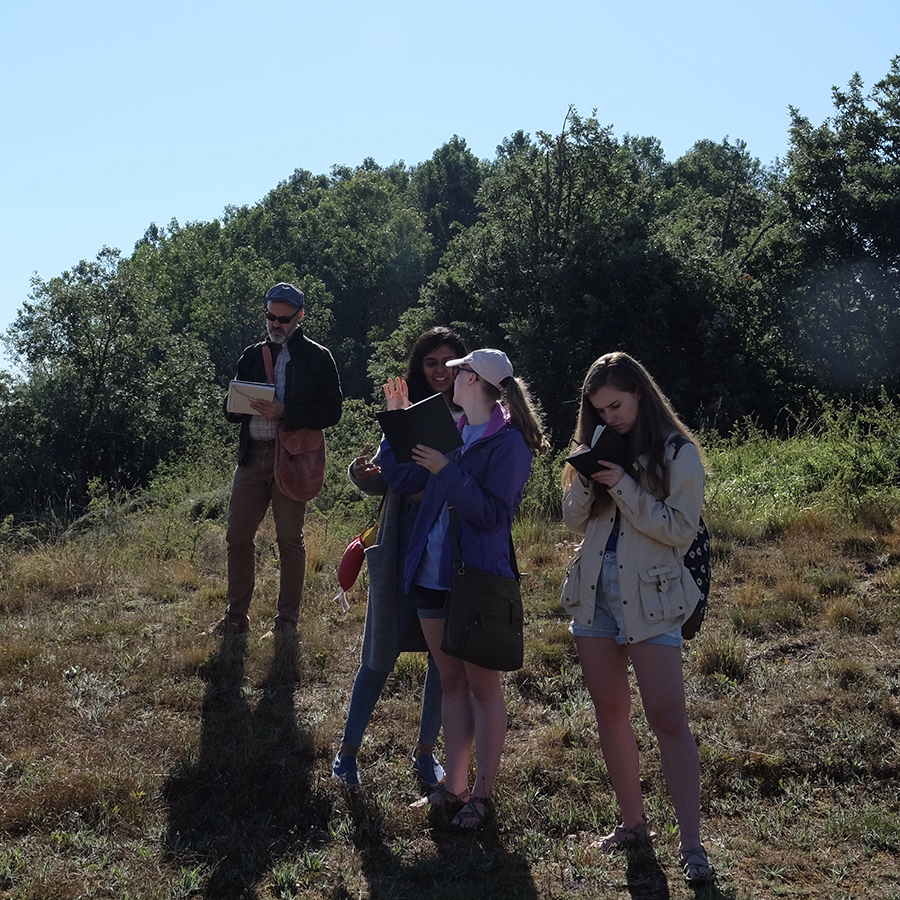 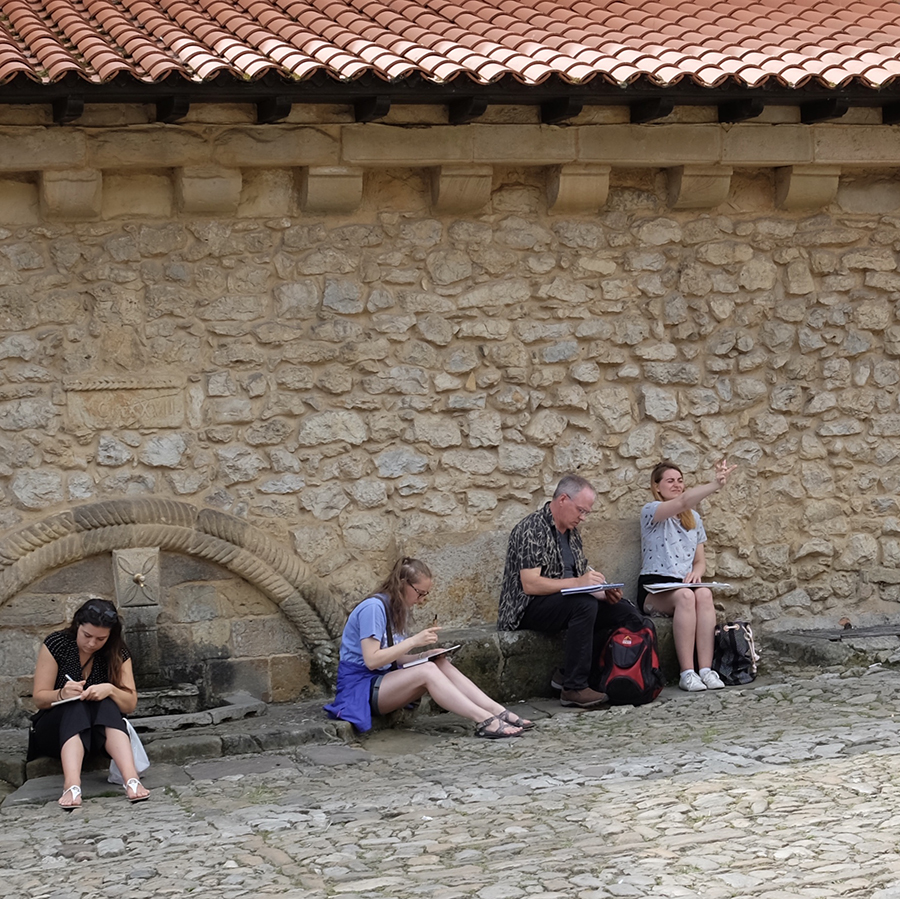 At the end of the summer school I was exhausted, but I felt that we had accomplished important work for the profession of architecture, for Polientes and their future urban development, and that we were part of a very special and unique experience 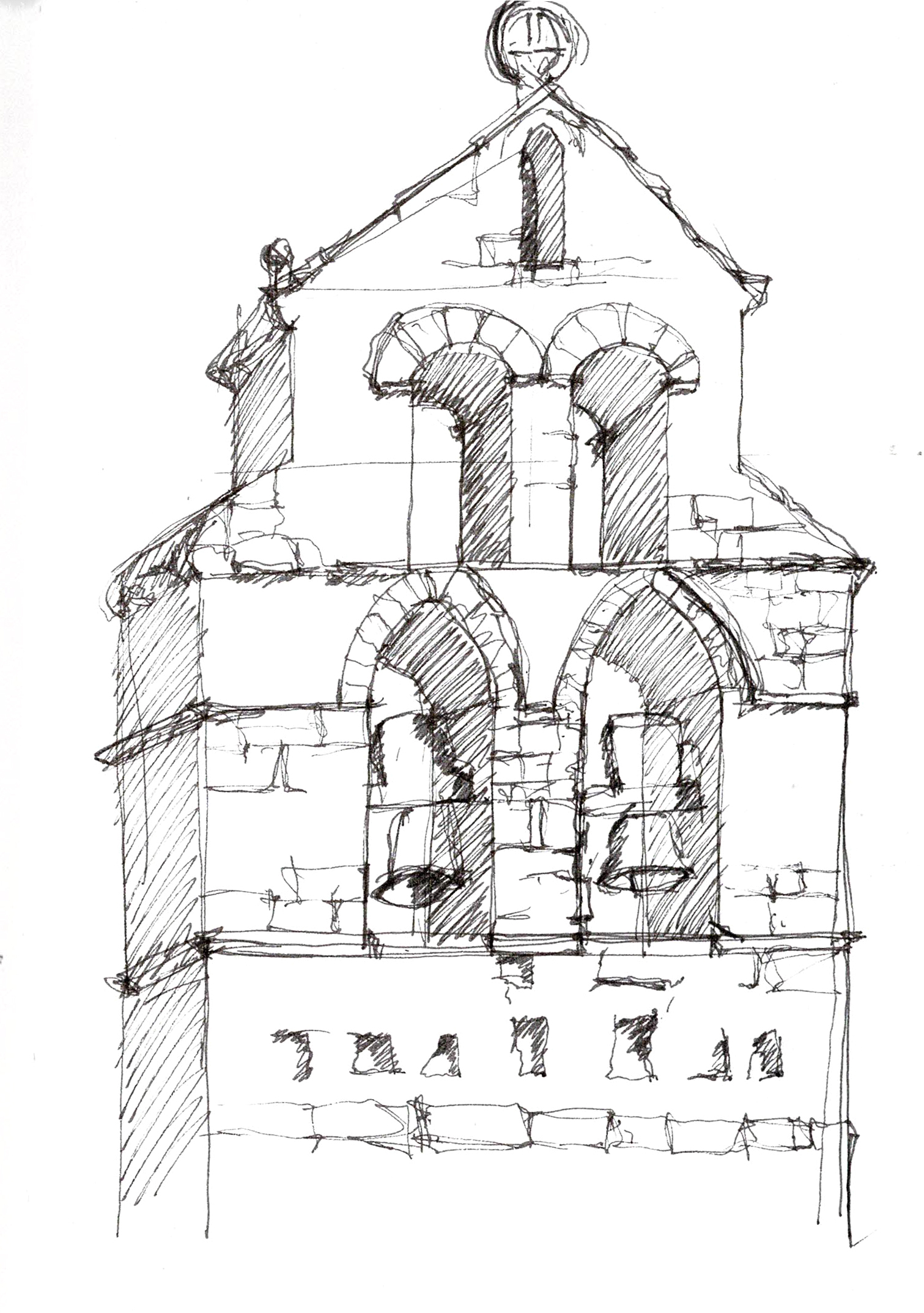 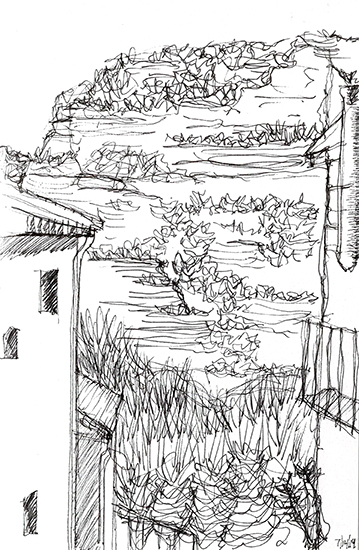