More Reflections by the participants 2019

After the summer school, there have been several participants who have written their reflections on what they experienced those days. We share below some of them: 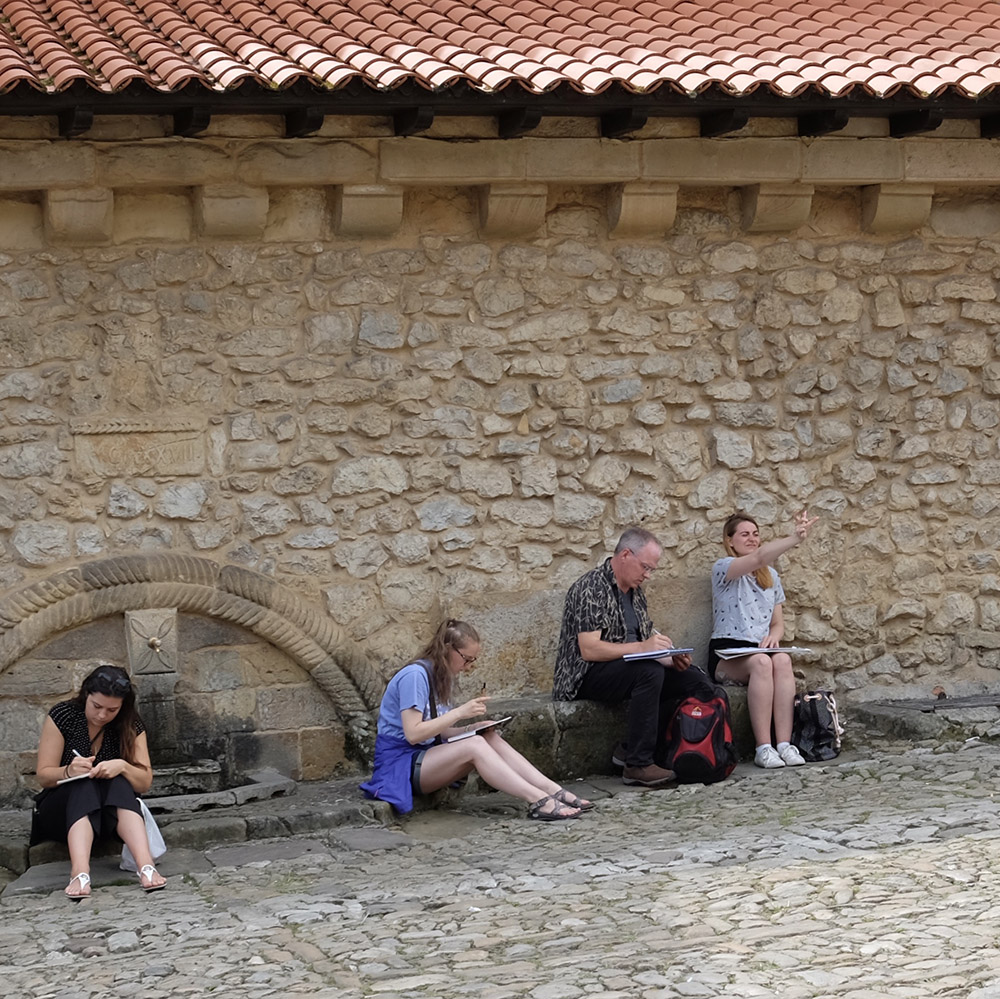 Delton works in the public sector and has managed diverse projects dealing with a variety of topics, although his primary interest is in traditional architecture and urbanism. He is always eager to learn from the new places he visits, as it was the case during the summer school, where he was very actively absorbing the lessons written in the fabric of the places around.

He published a post on his blog presenting in a lovely way his memories and learnings along with gorgeous photos: 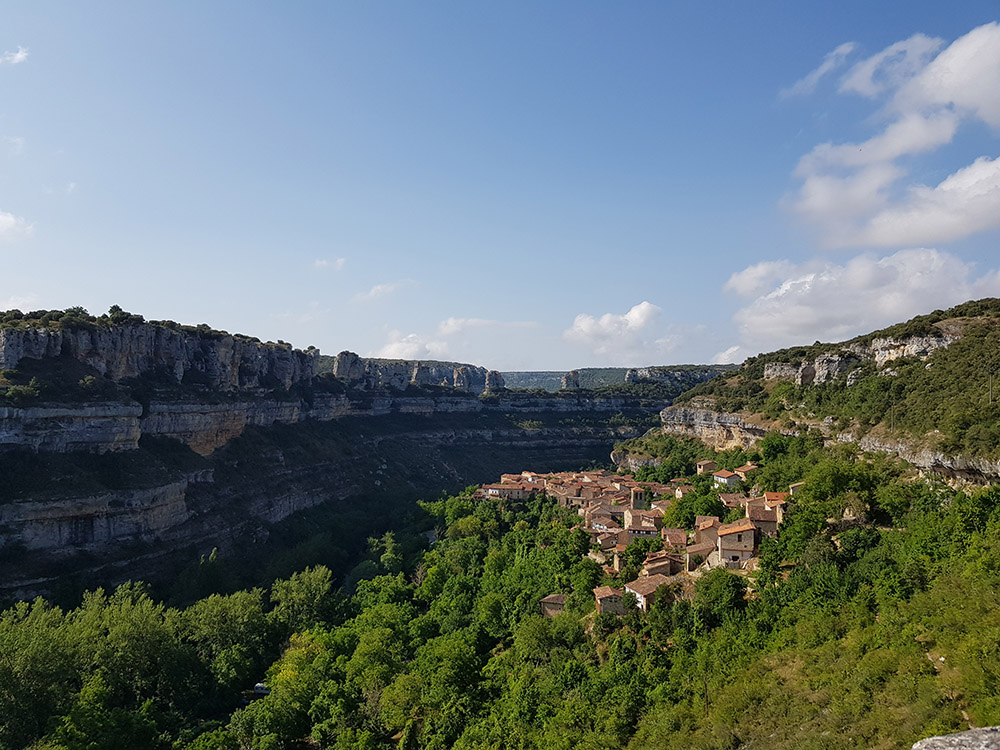 Cami Quinteros, born and raised in Lima, Peru, and based in the USA, is a practitioner currently involved in the Passive House movement in this last country. He is interested in the environmental field and in exploring the application of environmental principles in historic restoration. He is increasingly convinced that historic places are pertinent to modern life, and there are many teachings to be learnt from them. He worte a summary of the knowledge brought home from the summer school, presenting his exploration of traditional architecture with regards to sustainability and climate change. 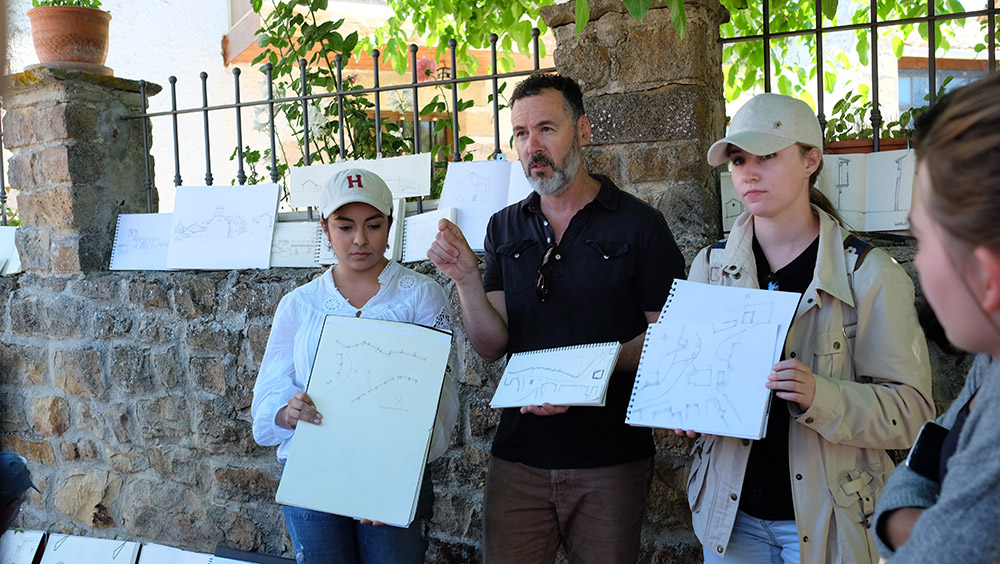 Finally, we share an essay by Patrick Webb, who is a traditional and ornamental plasterer, former Professor of Plaster Working at the American College of the Building Arts in Charleston, South Carolina. Given his background made him an important addition to the group, he not only participated in the Summer School, but also lectured on the redemptive power of traditional handcraft for human culture, revisiting the aesthetic and ethical questions raised by the English Arts & Crafts movement in response to industrialisation, and adapting them for contemporary society. His text on his blog was motivated by the few months he, along with his wife, Angela, spent participating in the summer school, as well as visiting a number of towns and regions of the UK, Spain and Portugal. 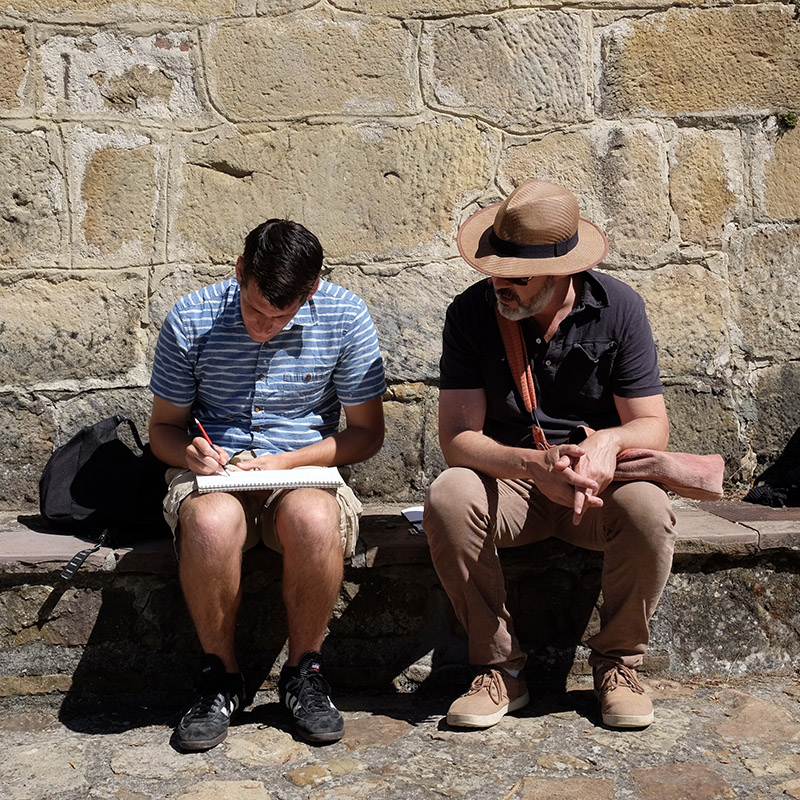 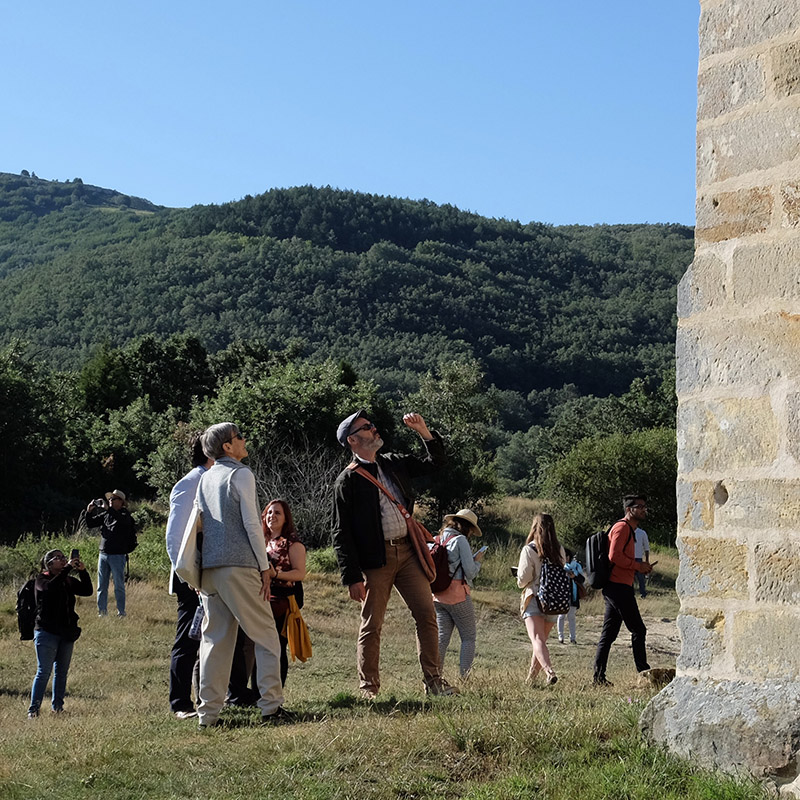